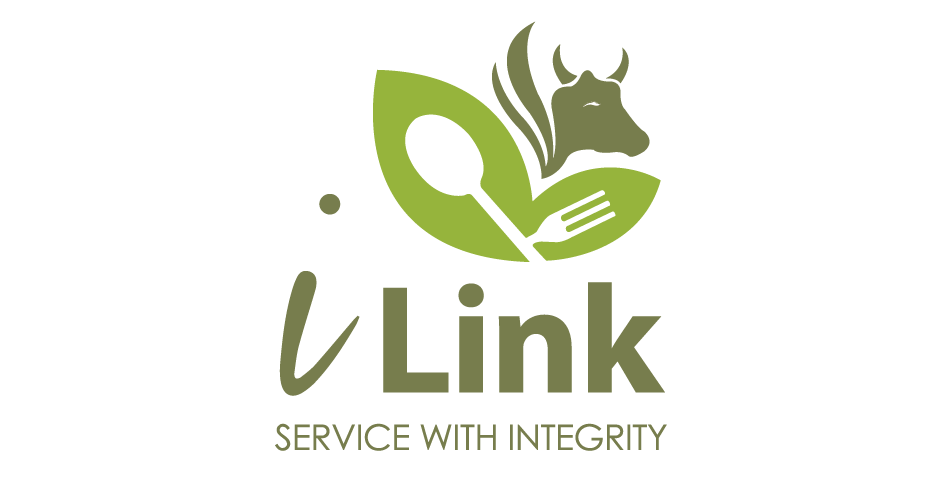 As part of seeking to advance regenerative agriculture and in executing this vision, Integra Trust developed a five-tier iScore rating system (trademark registration pending) to encourage producers towards the accelerated uptake and adaptation of regenerative agriculture.  In addition, the rating system aims to give due recognition and rewards for efforts taken towards the prudent and regenerative management of agricultural lands by producers.  Concurrently, the system will assess and inform participating consumers about the degree of sustainability and the regenerative nature of the agricultural practices followed by producers.

The iScore, which is Integra Trust’s property, is therefore a measure of the extent to which a farming operation applies regenerative principles, based on the outcome of a farm audit.  Integra Trust is committed to independent verification and farm audits will be conducted by a duly appointed auditor

This tool will use when onboarding farmers and when guiding them to be more regenerative, gradually pushing them along the five different levels of the iScore scale.  Unlike other protocols the iScore is inclusionary rather than exclusionary, the aim is to get farms onto the scale and push them along the scale rather than an all or nothing approach which functions as a major barrier.  All participating farmers will therefore receive an iScore.  The iScore is also the tool that iFood will use when placing products on their electronic platform and that purchasers will be able to use when buying from the platform. 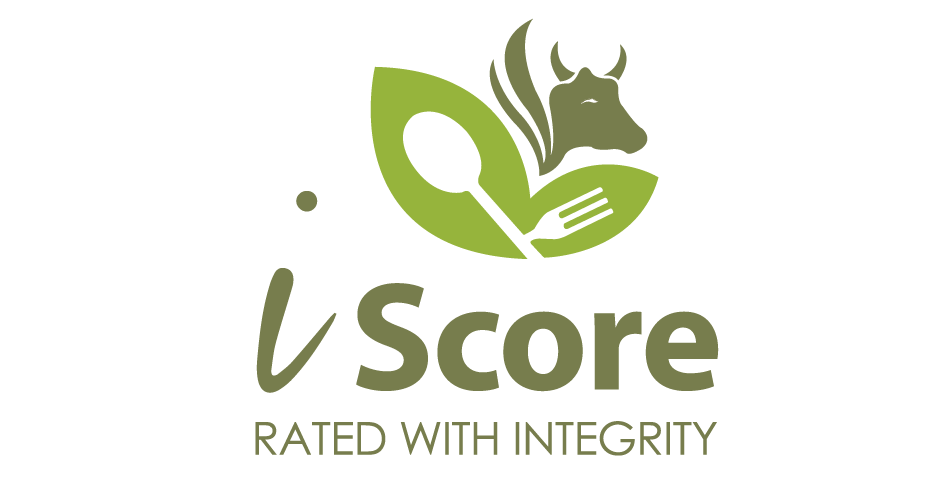 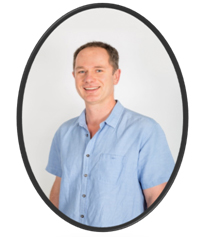 Hendrik is also responsible for the development of awareness and training material with respect to conservation agriculture, such as:

Conservation agriculture for and in Africa:

Shepherds of the soil (a few examples are): 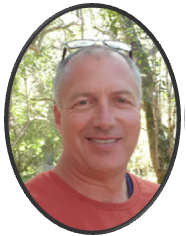 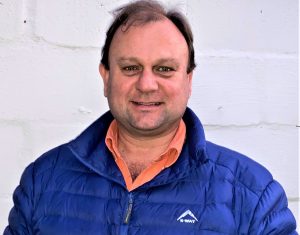 Gavin is a trained agronomist with a BSc in Agriculture from Atlantic University. He started his studies in Geology initially at Stellenbosch University but later found his passion in agriculture and started working under Dr PJ Maree at the Welgevallen Greenhouse section. Gavin is also a South African Irrigation Institute Designer and has completed his AVCASA in early 2003. He initially was a commercial vegetable and hydroponics farmer in Malmesbury and established a brand of Chilli sauces and products from his farming production.He gained valuable experience in understanding the environment in which plants can thrive when grown in a sustainable manner.

He suffered a setback in 1999 with a debilitating illness and started to focus on helping other farmers with some of his experience. Gavin then became Technical Manager for Agro-K of USA and travelled the globe focusing on only organic production systems. He then spent some time working with precision technologies with a Dutch company Dacom of which he now is a shareholder of the Africa Division Crop Systems.Gavin then spent a few years in the Agro-chemical industry and after this period saw that the future lies with a soil up approach and how effective inputs can be managed and how quickly negative actions or inputs must be removed.  In 2004 he started a company specialising in rehabilitating soils and today is Operations Director of the Radicle Group which operates all across Sub Saharan Africa with a the complete integrated approach to agriculture. He was one of the first agronomists to break away from mainstream conventional farming and promote Biological Farming. Gavin is shareholder and director of several companies manufacturing and exporting agricultural technologies worldwide. He has also gained vast experience in composting, recycling, and waste management.

He specializes in many areas of agriculture from greenhouse production and management to open field, tropical and subtropical crops where he has gained vast knowledge and practical experience in overcoming problems by means of analysis and a conservative approach to getting farms back on track. He manufactures Biological Soil Probiotics as well as BioPesticides and BioFungicides. He represents many multinational manufacturers of unique Biological solutions. 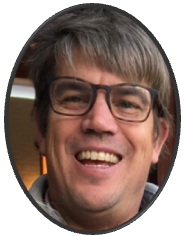